In recent years, we’ve seen a transformation in Series A and later stage rounds’ fundraising that is changing the game for traditional venture capital firms and private equity. To give Venture Capital and Private Equity professionals a peek into what’s happening, we take a look at the unusual way NexHealth raised $15M Series A.

Fundraising amid a once in a generation pandemic, NexHealth successfully secured a sum of $15M in Series A round that was led by Josh Buckley, a founder-turned-angel investor. Others in the group were super angels and some of the biggest technology leaders including Adobe’s Chief Product Officer, Behance’s founder Scott Belsky, and Silicon Valley’s famous investor Naval Ravikant, among others.

There has been an increase in individual investors investing not just at the initial stages of the companies, but at Series A and beyond. What’s more? They aren’t just investing their own capital but are raising dedicated funds and putting claims on the right to lead the rounds. As a matter of fact, the founders are quite excited to work with these individuals as against venture capital firms.

NexHealth’s fundraising signals toward similar trends underway in the financing ecosystem. Unpacking it a little more, we see how NexHealth raised funds for Series A and explore the implications it has for the venture capital and private equity industry.

To Raise or Not to Raise

Once the CEO of NexHealth decided to raise, he faced a dilemma. He was advised to wait it out for the pandemic to pass, especially since they had over 24 months of runway and no immediate “need” to raise. Nonetheless, he went by his gut and decided it was the right time to raise and to aggressively after the market. That’s when he was introduced to Josh Buckley.

“My strategy behind Series A was to lean in while our competitors were retreating, and build stronger systems, processes, and leadership team.” – Alamin Uddin, co-Founder and CEO of NexHealth

Series A did exactly that for NexHealth. It tripled its user base and revenue, helped it launch new services such as telemedicine and payment processing without fronting much fight from the competitors, and brought on board a deep leadership team that included people from Netflix, Upwork, Patientpop, and more.

A general rule of thumb is to assume that the entire process of fundraising will take a minimum of three and a maximum of nine months with a venture capital firm. Raising capital with individual investors, however, was much quicker for NexHealth. The process kicked off in April 2020, and it was wrapped up by May 2020 – taking a total of six weeks.

After a few discussions with Josh Buckley, NexHealth accepted the term sheet offered by him and his group of super angels, founders, and exfounders – Naval Ravikant, Alex MacCaw, Harry Stebbings, Des Traynor, and Rahul Vohra – and closed out the other offers. Josh lead the round, during which NexHealth met over 20 firms in just 14 days – all on Zoom.

Going with Josh was a more strategic and better option as he moved faster and with more conviction than traditional VCs. Josh and co. brought on board a level of depth and operating experience not easily seen in traditional VCs. – Alamin Uddin, CEO, NexHealth

Why Nexhealth’s fundraising was unusual?

NexHealth’s Series A was most interesting and uncommon because it was led by individual operators, as opposed to traditional venture capital firms.

Operator-led rounds are new in the world of venture. They came into the picture with Front’s $59M Series C led by a group of individual operators including Zoom’s CEO, Atlassian’s co-CEO and co-Founder, Qualtrics’ co-Founder and CEO, Okta’s COO, and others. NexHealth’s fundraising was similar and inspired by Front’s unusual Series C.

It wasn’t typical for individuals to finance Series A and beyond. Most companies used to gravitate toward VCs for fuelling aggressive growth. That is changing. The recent trend is toward bigger investors and mega players stepping in as solo drivers. They are not only participating in late stage funding but are also competing against traditional VC firms to lead the rounds.

A few properties of these solo investors and operator-led rounds.

Solo investors are expanding their influence. Is the rising prominence of individuals led by market demand, or is it a result of the scout programs by venture capital firms, or both?

The preference of founders is definitely a huge factor. As Uddin said, “I chose Mr. Buckley to lead Series A because of his experience as a founder and as he is an up-and-coming venture investor who is just 28 years old.”

People who can be an important supporter of the startup throughout its lifetime, and with whom founders can connect with is becoming important. And to founders, individuals appear more likely to fit the bill than firms who often look the same.

Additionally, as mentioned above, the time taken for decisions is much lesser in operator-led financing since there is only one person to interface with. The rise of super angels in the past decade has also led to the warming of LPs’ support for individuals.

In a world of one-tap shopping, and two-hour shipping, SaaS is hot. NexHealth cashed in on this trend and brought SaaS convenience to healthcare.

Growth is exponential in SaaS companies. As a result, they have become new safe havens of VCs who got quite scared after high growth startups failed to prove their profitability in late stage markets despite high burn rates.

SaaS businesses have repeat customers and strong upsell potentials with high margins. No surprise, they have solo investors, VCs, and PE managers knocking on their doors from early to late stages.

The value of an individual’s brand is increasing in the financing landscape. Founders are picking individual partners to work in financing rounds, and LPs are backing them based on their brand and expertise.

If the 2010s was a decade of the rise of seed VC funds, 2020s will be about individual funds who compete with traditional VC firms. They could be the next big thing in venture capital and private equity. 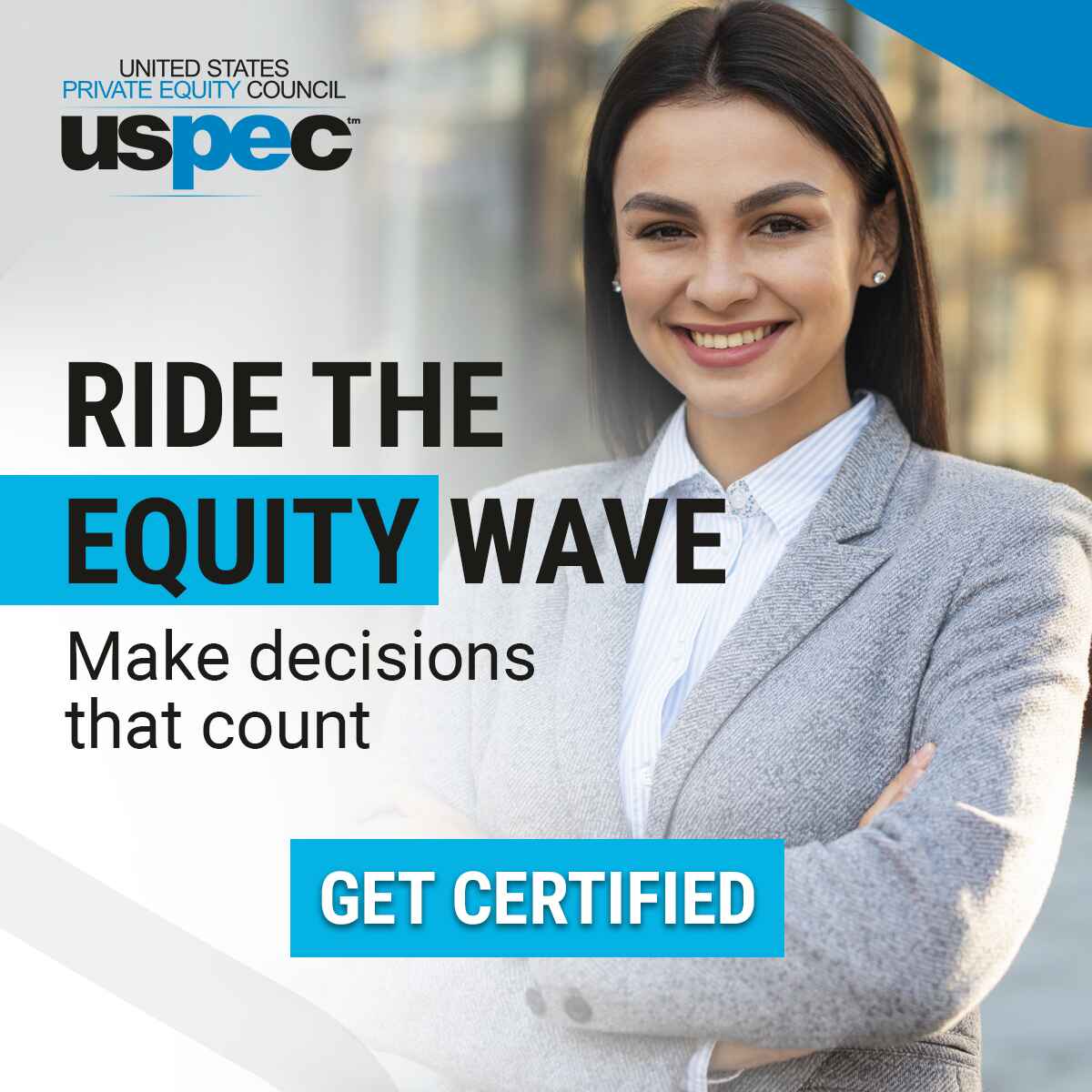 Get the latest in Private Equity with USPEC Newsletter straight to your inbox.